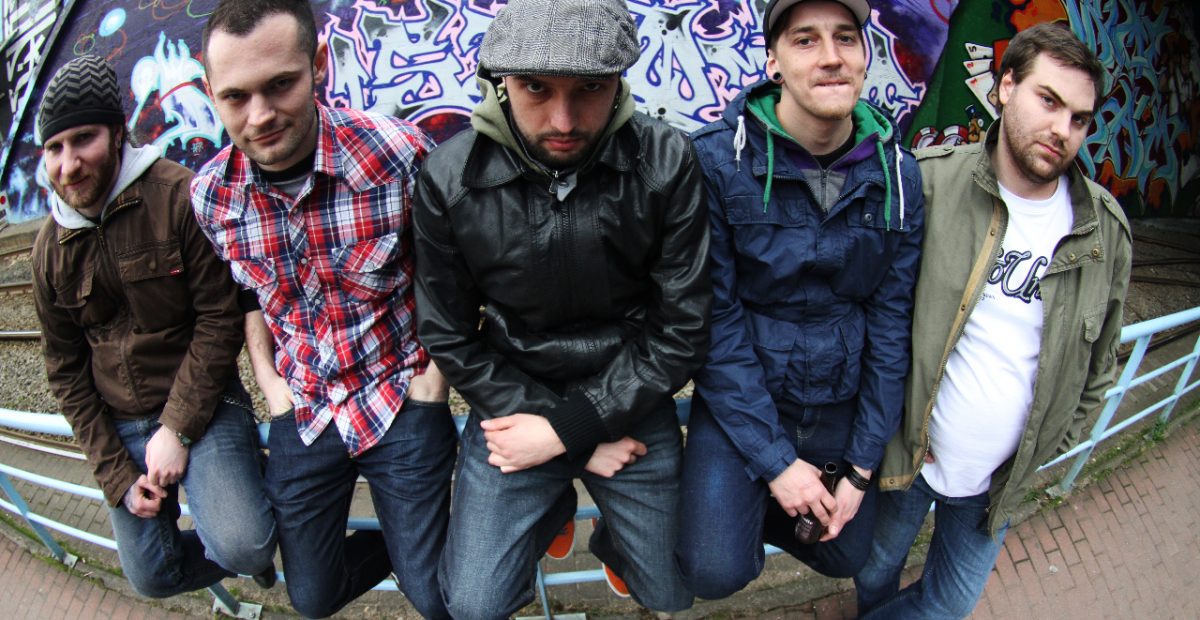 Always an open mind!
The five-member band from Poznan Poland has been one of the cornerstones of the Eastern European hardcore and metal scene. 1999 FAUST AGAIN was founded in Grudziadz Poland. They gained quickly a good reputation in the underground scene and later on the international stages. After their first demo in 2001, the five released three-year cycle more albums, with their debut album “Seizing Our Souls” started (2003), “Hope Against Hope” (2006), “The Trial” (2009 ) and this year appears the fourth hot iron from the creative workshop in Poland. With “Illusions” and a label deal with NOIZGATE Records, the album will be released on 02.01.2013 (Release). Already their first single, “My Self Portrait” rolled down any kind of pigeonholing. Technically-savvy and with powerful details, the five guys play through an eclectic mix of genres.